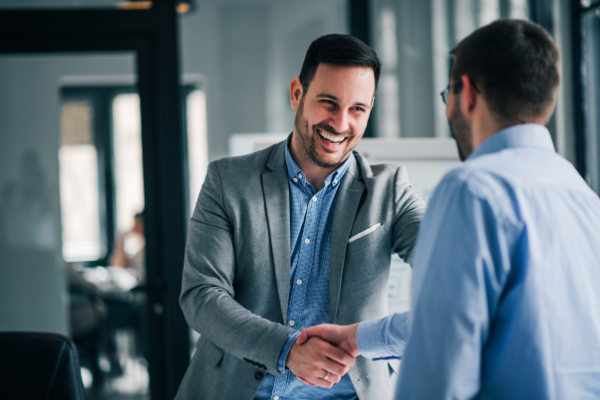 One of the insurers at the centre of the Business Interruption controversy is believed to have reached a settlement with some agents.

Hiscox was one of eight insurance companies which last year lost a test case brought by the FInancial Conduct Authority which eventually reached the Supreme Court.

The case – on behalf of thousands of insurance claims, including those from agents – found the insurers should have paid out in some cases when businesses were closed in the early months of the pandemic.

Now Hiscox says it’s reached a deal with members of the Hiscox Action Group – thought to have included many agents.

A statement from Hiscox says: “Private arbitration proceedings were brought by the HAG against Hiscox in 2020 to determine matters between the parties not resolved by the Test Case. … The settlement is in line with the Supreme Court Judgment and the proceedings have now been resolved to the mutual satisfaction of all parties. The parties have agreed that the terms of the settlement are confidential.”