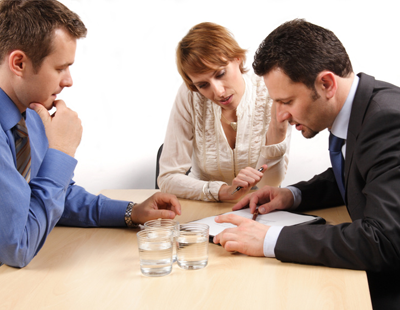 A lettings agent who wants tenants to take out policies to fund complaints against agencies and landlords has branded the social housing sector’s redress service “an indolent Chihuahua.”

This encourages tenants in both the private and social sectors to seek compensation for complaints made to landlords or agencies. Jagota takes a cut of any compensation secured through his claims management operation.

Now he has blasted the social sector’s Housing Ombudsman Service because he claims it has helped tenants in just 0.001 per cent of the UK’s 10.5m rented homes.

The most recent Annual Report from the renting watchdog states that the body – set up by law to deal with complaints against social sector landlords – ordered 1,618 landlords to get rid of mice, address damp and mould or fix electrical problems last year.

Jagota says: “Official figures show that nearly a quarter of private renters are living in substandard homes. They need a strong watchdog to stand up to dodgy landlords – instead they seem to be relying on an indolent Chihuahua.

“The Ombudsman’s own figures suggest that a landlord not fixing problems is the biggest single complaint renters have. These are tenants who need help getting their landlord to fix a broken boiler, fix a leaking roof or fix damp and mould – but only 0.001 per cent renters are getting that help.

“Even worse, the Ombudsman’s own figures show that the average case takes six months to resolve even when they do take action – and many landlords don’t even take action when ordered to.

“Plenty of renters ask us questions like ‘how long does a landlord have to fix sewage’ or ‘how long can a landlord legally leave you without heating’. If the Housing Ombudsman is involved it looks like the answer could be over a year”