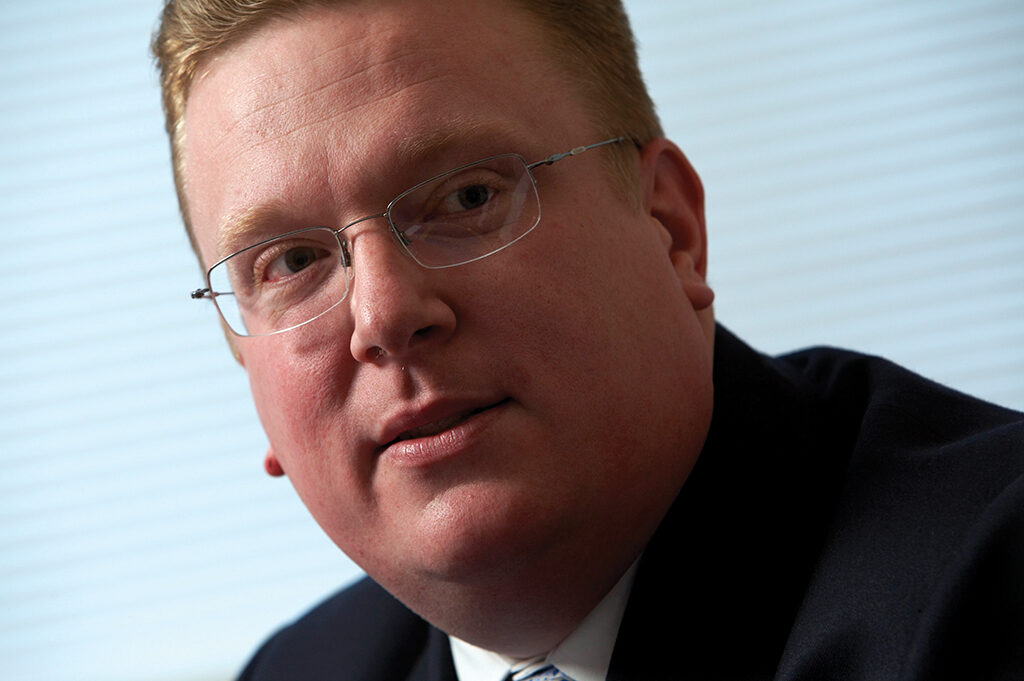 Laurence Brett has joined the Association for Consultancy and Engineering (ACE) as its interim chief executive.

Brett moves to the association on a part-time basis, and will work there two or three days a week. He will spend the rest of his time in his role at Aecom, where he is vice president for global capability. Brett has been at Aecom for more than 10 years, including stints as the consultant’s strategy and growth director in civil infrastructure, and as the chief operating officer for civil infrastructure.

ACE has been searching for a new CEO since Hannah Vickers announced she was stepping down from the role in April to join Mace as chief of staff to CEO Mark Reynolds. She first joined ACE in September 2018 from the Institution of Civil Engineers.

Beddell said the search for a permanent CEO was “going well” and expects to be able to make an announcement soon.