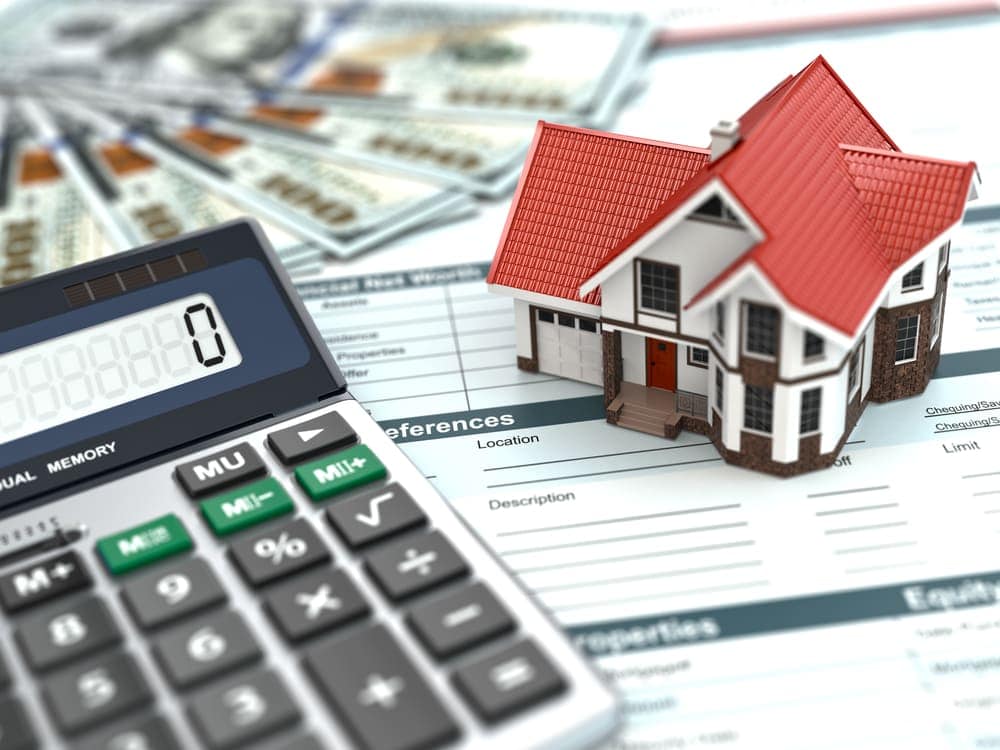 After several months where advisers’ mortgage search activity has been dominated by a need to find suitable products for borrowers with financial complications, there are signs that the market is beginning to normalise, according to the latest findings from Legal & General Mortgage Club’s SmartrCriteria tool.

Overall search activity has also continued to return to more normal levels, having fallen 20 per cent in May from its March peak.

Clare Beardmore, head of mortgage transformation and operations, Legal & General Mortgage Club, said: “The mortgage market has been on a rollercoaster ride in recent months with demand reaching unprecedented levels between January and March. However, we are now seeing the early signs that things may be returning to ‘normal’ with search activity more closely resembling pre-pandemic conditions. Of course, many are still likely to feel the financial consequences of the crisis for some time yet and the key for mortgage borrowers is to continue seeking independent mortgage advice when it comes time to find a new mortgage. Advisers, with the support of cutting-edge technology, have so far done an excellent job finding the right options for homeowners across the country and we can expect this trend to continue with the many thousands needing to refinance before the end of the year.”

Alongside signs that demand for mortgages designed for complex borrowers has begun to reduce, Legal & General Mortgage Club’s SmartrCriteria tool also tracked a growing trend for rapid remortgaging. Searches on behalf of homeowners that wanted to remortgage after less than six months jumped by two fifths (40 per cent).

Mortgage lenders typically need to understand why a property may have changed hands or needed to be remortgaged in such a short time period to prevent money laundering for example. It is unclear what is driving this but the current strong house price inflation may be leading to some people that have purchased recently to cash in on the property price increases seen in recent months by selling soon after their purchase. Others could be leveraging the added equity in their homes to access the more affordable interest rates available at lower loan-to-value bandings.