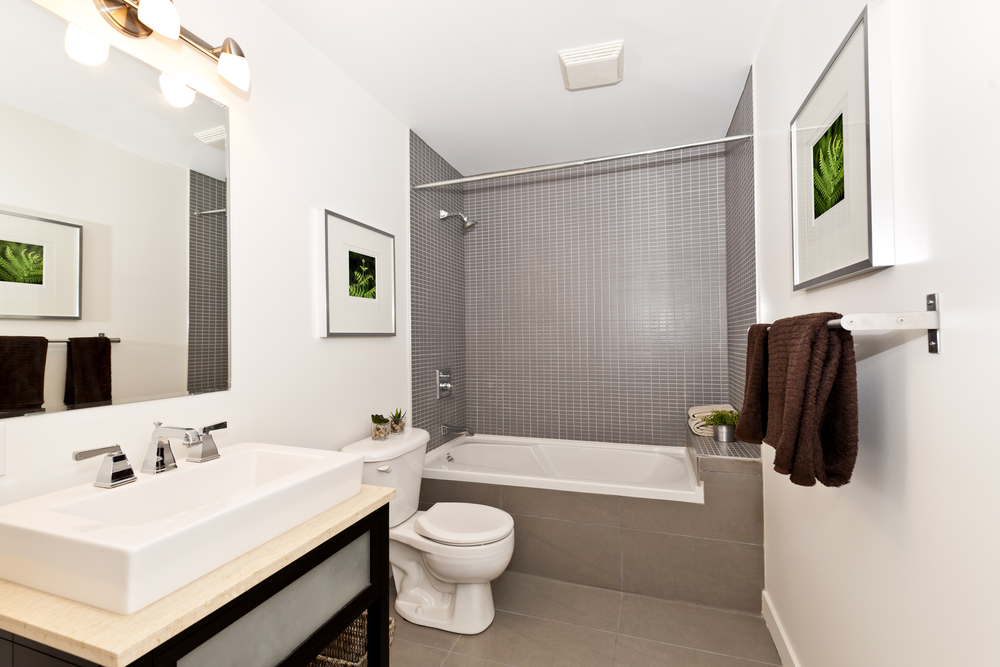 Buyers are typically willing to pay £4,000 more for a property with an en-suite bathroom, a survey commissioned by Mira Showers found.

When it comes to where the bathroom is situated within a property, almost half (49%) of buyers would offer less if the bathroom was only accessible via the kitchen.

The study advised homeowners to make renovations that appeal to the masses to increase its value.

This could mean having a downstairs bathroom, a bathroom connected to a master bedroom and one tied to the second bedroom, depending on the space available.

For the elderly having a bathroom in the ground floor is a priority, while for older kids an independent bathroom would help with convenience and privacy.