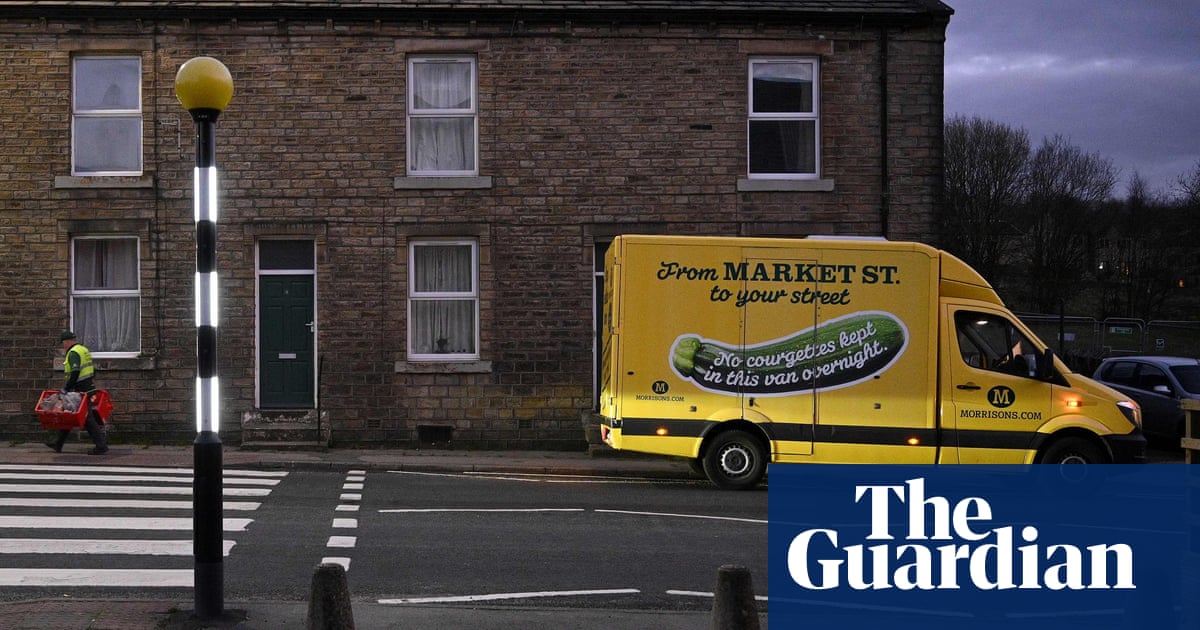 In early November I left my house to find that the front wing of my car had been smashed. Thankfully, a neighbour had left a note on my windscreen. Apparently, a Morrisons delivery van had crashed into my car the previous evening and driven off without stopping.

I contacted Morrisons’ customer services later that day, which forwarded my details and photos of the damage to its insurance team. Since then I have heard nothing. I have forwarded a quote for the repair (for over £1,400) and contacted customer services a number of times (typically left on hold for 20 minutes plus). Replies to emails say “someone will come back” but nobody ever does. I don’t have time, and don’t feel I should be, chasing this when it was not my fault.

The first thing that worried us was how you would be able to prove that it was definitely a Morrisons van. Your witness didn’t take a photo, but was happy to have their details put into the police report you compiled.

Morrisons told us it had fully investigated the complaint and concluded that it did not operate the van. It confirmed to you separately that the van had Morrisons livery on it, but was a delivery outsourced to Ocado, so a matter for it to deal with. It expedited your submission to the relevant operator’s insurance team and marked it for their urgent attention.

Morrisons said: “Due to the high volume of incoming queries, this complaint took longer than it normally would to get resolved and we’re really sorry that it got held up. We always strive to get things right, but on this occasion we got it wrong. The operator’s insurance team is working to get this resolved.”

Morrisons has since offered you £200-worth of vouchers, which you accepted. Meanwhile, your insurance company has agreed to pay for the damage as a no-fault claim, so your premium won’t go up.

Bizarrely, an insurance company acting on behalf of Morrisons (not Ocado) contacted you to ask for details, so you have sent the police report, and also forwarded their email to your insurer. You won’t be out of pocket, but you shouldn’t have been put through the hoops like this over damage that was not your fault.

And a final goodbye …

After seven and a half years sharing the hot seat with Miles Brignall, I am stepping down from the Consumer Champions column as I leave the Guardian. I would like to thank you for sending in your problems. In doing so, you have helped us expose issues of national importance. Over the years I have been thanked with the odd box of chocolates or bunch of flowers, but in these challenging times I suggest that readers who appreciate our work and our column – and the power of independent journalism – make a contribution to the Guardian. Goodbye, good luck and keep those letters coming in. RS

We welcome letters but cannot answer individually. Email us at consumer.champions@theguardian.com. Please include a daytime phone number. Submission and publication of all letters is subject to our terms and conditions