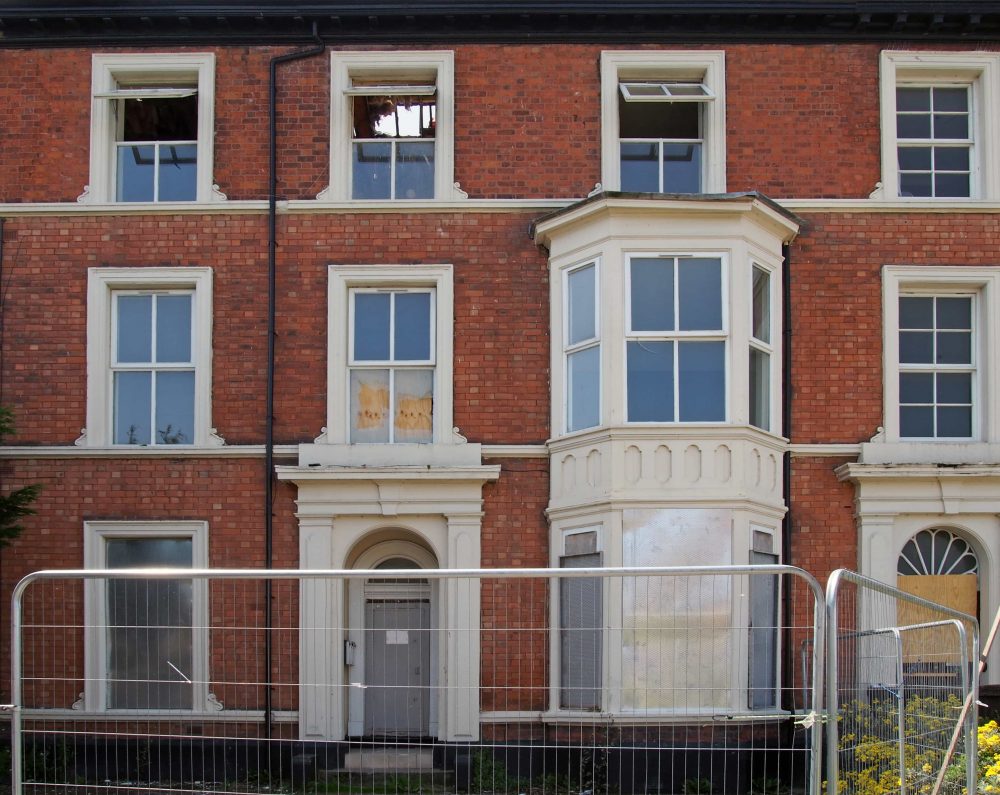 Three quarters (74 per cent) actively worry about the safety of their home, according to comparethemarket.

What may be surprising to some is that as a result of the pandemic, half of Brits (50 per cent) are more alert now than they were prior – but, what is inspiring this change? Not only are we not used to leaving our homes unattended, but after the results of a recent poll by comparethemarket.com revealed that 43 per cent of UK couples renovated their home themselves in the past 12 months, it makes sense that people would have a stronger desire to protect their property from potential risk.

As a result, 49 per cent are planning to introduce further measures to protect their homes, including CCTV and security doorbells (17 per cent), alarms (12 per cent), and outdoor lights (10 per cent).

When asked how long they are willing to leave their home unattended, almost one in five (17 per cent) won’t leave it unoccupied for more than a couple of hours, and over a fifth (23 per cent) won’t leave it unattended overnight. For those who choose to venture on mini breaks or holidays for more than two days, just under half (44 per cent)ask friends or neighbours to watch over their property.

Comparing the opinions of homeowners vs renters, homeowners appear to be slightly more security conscious (91 per cent) than renters (74 per cent) , which could be explained by them owning their property and having more freedom when it comes to updating their home. In contrast, when it comes to spending time away from home, renters consider home security when making plans more frequently (72 per cent) than homeowners (59 per cent), which may be linked to renters having less security measures in place than homeowners.

Chris King, head of home insurance at comparethemarket.com, said: “As the research suggests, it is not uncommon to be cautious when considering the security of your home, especially as more people have been investing in their properties over the past year. However, it is important to remember there are safety measures you can put into place to keep your home safe from intruders such as CCTV, alarms and even security doorbells.”