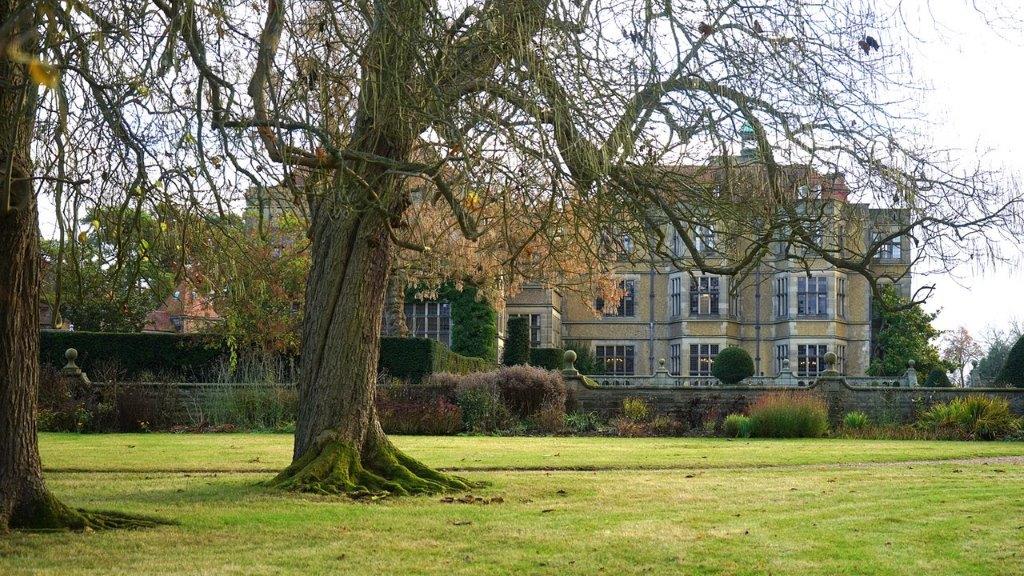 A BBC poll says Georgian properties is the nation’s favourite style of property. But before you buy one you need to understand what you’re getting into.

Imposing country houses with magnificent landscaped gardens; serious, sober rectories; sweeping city crescents and grand terraces: Britain’s architectural heritage would be much the poorer had the Georgians never laid a brick or placed a fanlight over a pedimented front door.

A new poll confirms that we are in love with this bygone world of civilised grandeur, but what should you know before you decide to purchase a Georgian property?

The first point is, perhaps, a surprising one – elegant as they seem, a lot of Georgian properties were built as part of a speculative building boom. Ian Perry of the Royal Institution of Chartered Surveyors, who lives in a Georgian property, says:

“Generally speaking, they were well built and don’t throw up a lot of structural problems – and because they’re so old, anything structural will probably already have been dealt with at some point in the past.

“However, many of the town house developments were also built quite quickly by speculative builders and sometimes there’s not much behind the grand façades – sometimes Georgian properties are all fur coat and no knickers!”

With that word of warning in mind, the following  are some pitfalls to watch out for:

Structurally, they tend to be solid. The main thing to watch for is the roof – they have concealed gutters and complex roof structures (parapet roofs are common) and this can mean that water can get in and rot timbers.

Any water damage can be a real problem because they often have a double skin of bricks filled with rubble, which tends to hold water. If that happens, you get damp and rot, which can be very expensive to repair.

They may look like brick, and many are, but the Georgians also liked to use timber frames and tiled facades which look like brickwork. These clay tiles can allow damp in and the timbers behind them can conceal rot.

A lot of Georgian properties have stucco facades. Again, this can have small cracks that let in water over many years and lead to wet or dry rot.

They were originally used for storage or as kitchens. If you want them as living spaces make sure that they are water-tight so that they can be used in this way. Note too that many Georgian properties were constructed with little in the way of foundations.

Be aware that if you buy a Georgian property it’s not easy to start knocking through or removing walls – Georgian houses tend to be integrated structures so if you start removing parts, the whole thing is affected. Lath and plaster was common – and this can be expensive to repair.

If you’re buying a flat in a Georgian property, remember that they weren’t built for this kind of sub-division. Many were probably converted years ago and insulation and sound-proofing may not be up to contemporary standards.

This can be expensive – many are in conservation areas or are listed so you will be restricted in what you can do.

Putting back original fireplaces or chimneys, restoring panelling, cornices and ironwork, re-pointing brickwork with lime mortar: all of this costs when you have to use proper conservation experts and conservation-standard materials.

This, however, is essential: Georgian properties were built to breathe and sealing them up with modern materials like concrete is never a good idea as you will attract condensation which will subsequently result in the damp.