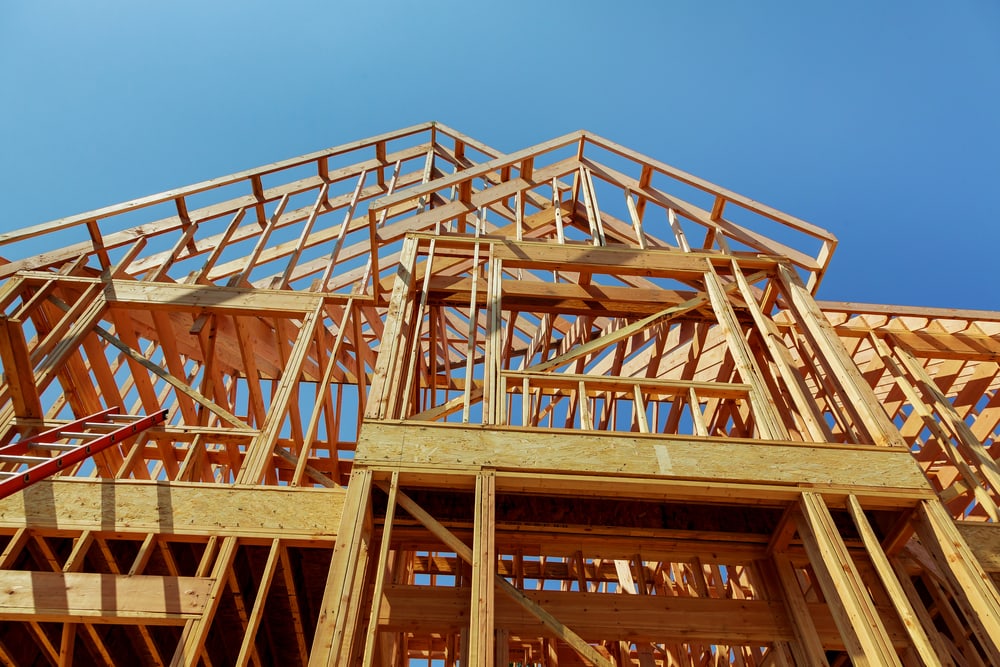 Three quarters (75%) of small and mid-sized professional property developers expect to make use of the changes to Permitted Development Rights in the next two years to deliver more units.

Changes to permitted development rights will allow existing buildings to be converted into homes without the need to go through a full planning application.

Alex Harrington-Griffin, chief executive of TrustedLand , said: “The market has never been easy for SME developers, but the impact they collectively have on the delivery of high-quality housing should not be underestimated.

“The latest PDR changes certainly opened more opportunities, sped up the planning process and made development more practical. That is only half the challenge though, with planning still presenting significant risk and delays.

“Most SME developers would like to see more action from Central Government to provide the resources needed at a local planning level, whilst producing a simpler system for calculating affordable housing and S106 contributions.

“The recent study supported by one of the 2020 Real Developers, Pocket Living, showed just 1 in 60 London small sites are approved within the statutory limit, mostly due to viability and affordable housing hold ups .”

This week, six members of the Real Developers cohort of 2020 will join a taskforce that will meet with Secretary of State for Housing, Communities and Local Government, Robert Jenrick to discuss the proposed planning reforms and how they can be used to benefit SME developers.