6 Myths You Need to Know About an Induction Hob 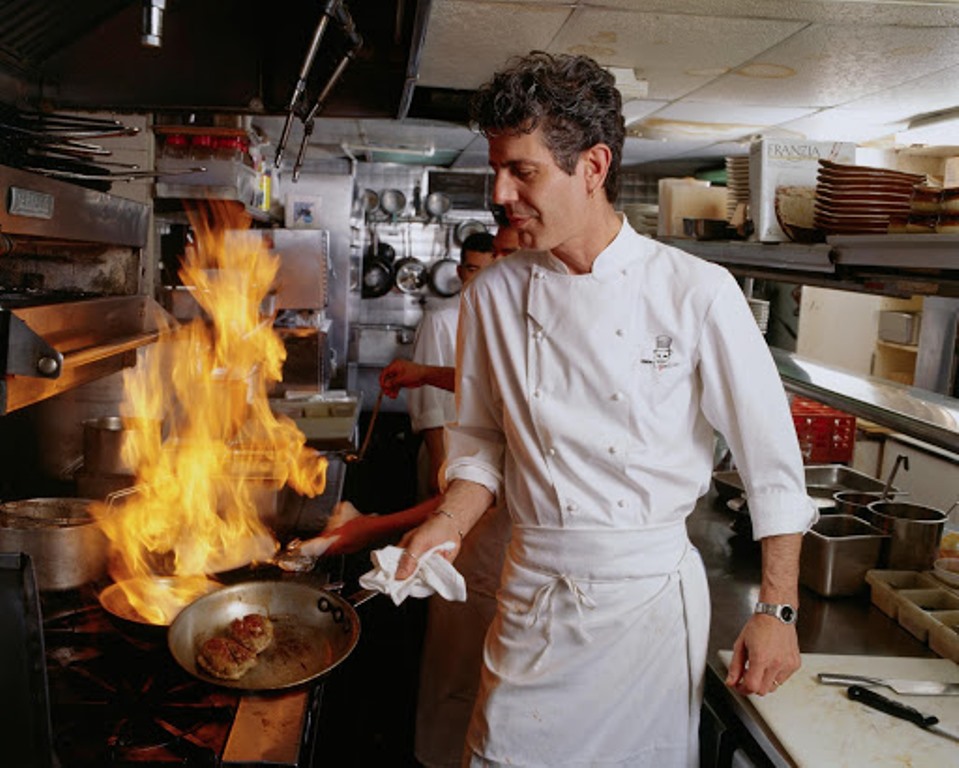 Despite the abundance of information, buyers of home appliances still have a lot of misconceptions and prejudices. They sometimes prevent people from making the right choice and enjoying all the functions and features that modern technology provides. For example, this applies to induction cooktops, which you can read more about on cookingtopgear.

Myth 1: induction is not safe for health

During the induction process, not glass-ceramics are heated, but dishes, which then transfer heat to the surface. In conventional stoves, there is a Hi-Light ribbon heating element. And in induction, its place is taken by an electromagnetic coil. This coil generates heat in the dish itself due to the action of an electromagnetic field. However, it disappears as soon as the dishes are lifted from the surface.

Myth 2: when you buy induction, you will have to change all the dishes

This myth is very easily disproved. In order not to throw away all the old dishes that you used to cook on, you need to check its bottom for ferromagnetic properties. Take a magnet and attach it to the bottom of the dish on the outside. If the magnet sticks, the pan is suitable for induction cooking.

Myth 3: induction heats up like a normal ceramic cooker

One of the most common myths. During induction, the dishes are heated, not the surface. To make sure that induction is much colder than glass ceramics, you can use ice. Just put it on the surface. The ice will melt much more slowly than on a normal cooker. This means that culinary masterpieces are no longer in danger of burning.

Myth 4: any metal object that falls on the working induction will be very hot

Some induction surfaces have minimum requirements for the diameter of the dish. If the diameter is narrower or the total heating area is smaller, the hob will not turn on. It is also worth noting that if the dishes are not suitable for use, then it will not heat up. And some induction cooktops have a sensor: they do not turn on without dishes. 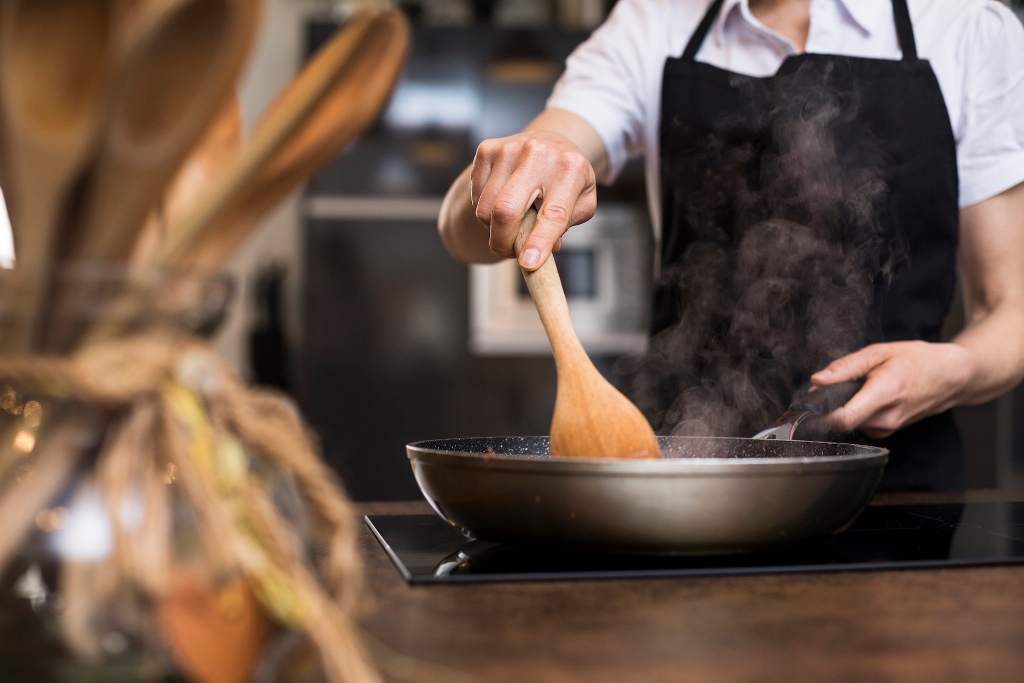 Myth 5: induction hob should not be installed over ovens, dishwashers, washing machines, and other devices with metal surfaces

The electromagnetic coils are parallel to the worktop. And theoretically, the magnetic field must act both on objects above and below the hob. But there are manufacturers of cooktops who have taken care of this. When creating them, the developers used a special insulating magnetic “heat sink”. Thus, the technique that stands near induction is not in danger.

As for the price, induction cooktops should be compared with conventional ceramic ones with a heating coil. The price of the first ones will be higher, but only slightly. Combined cooktops are also sold, where one or two of the four burners can be induction.