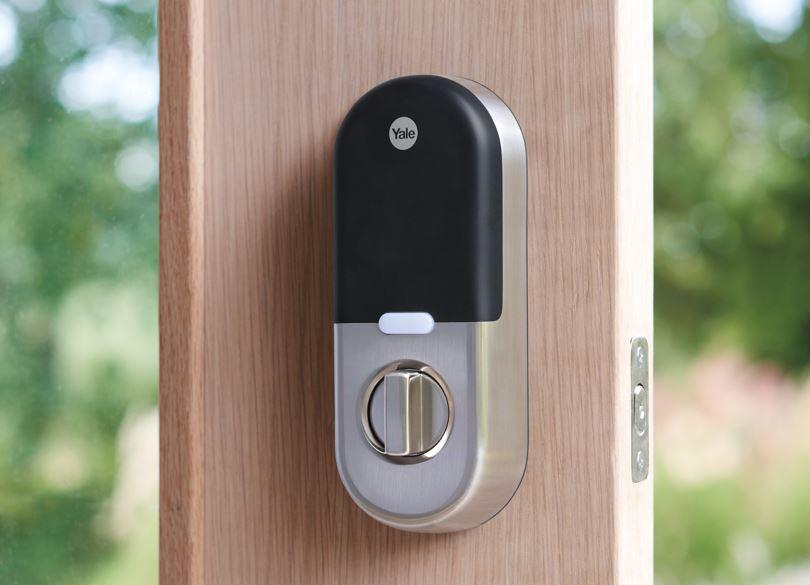 By the end of 2000, technology has been in use massively not only for satisfying professional needs but also for personal use. In this article, we will specifically talk about the gadgets, invented for improving the overall security of the house. Still, before going into details, we must understand what the basic definition has to say about the word gadgets. In simple words, gadgets include all the electrical equipment or machines that are intended to reduce human efforts and improve productivity. As we have established that the gadgets are not limited to professional use only, we will discuss some of the gadgets that are intended to improve the security of the house. Without wasting your time, let’s move on to the gadgets that are being used widely by the people with security concerns: 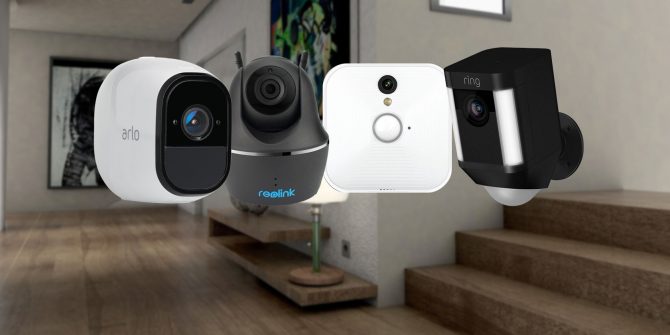 Recently, we saw that cloud-based security cameras are now available in the market that are easier to use, and the owner may have access to the recordings on their cell phones as well. 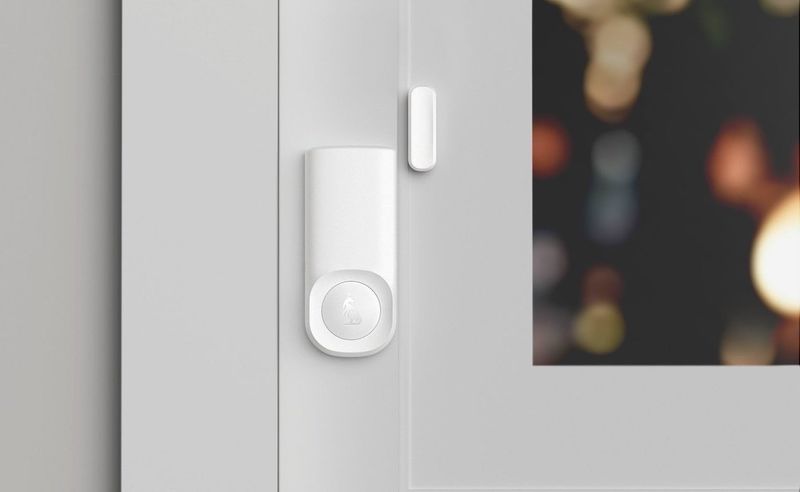 Among various gadgets and home appliances, we have tried to come up with some of the tech-savvy gadgets developed to improve the overall security and experience of the people living in the house. We will be wrapping up our discussion with the conclusion that several value-added benefits can be achieved by the use of the gadgets, as mentioned above including timely alerts in case of emergencies, remote access, and saving energy. These are the gadgets that tend to reduce the stress that evolves from household chores. The stress comes from the pressure of being insecure, vulnerable, and weak. If you are seeking stress-free life, then you must have some of them that are subjected to improve the overall security of the house.