53% of Renters Put Off Moving Due to Covid 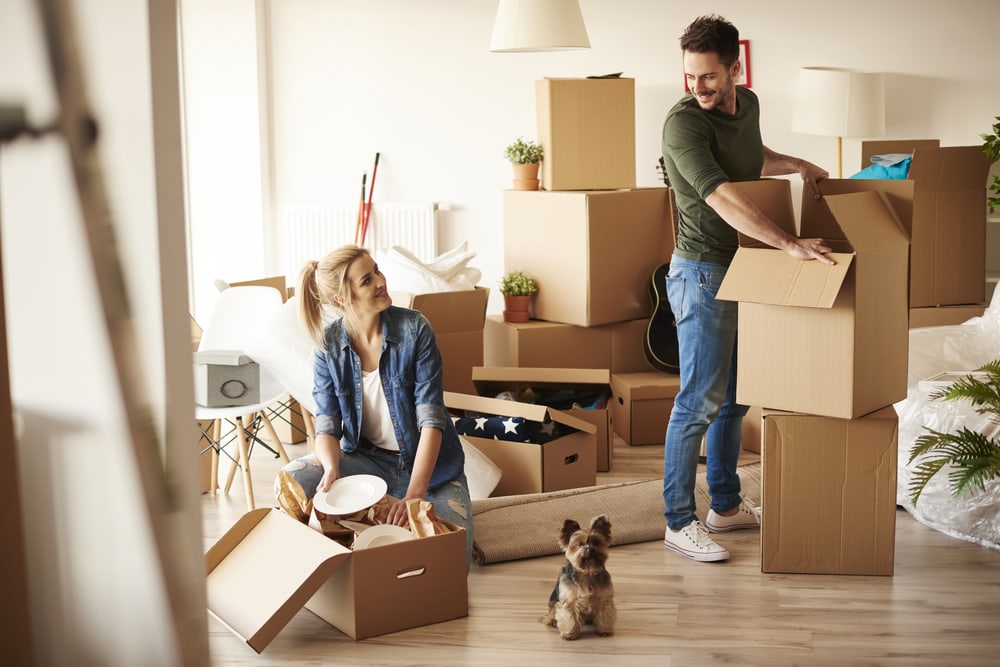 A recent poll of over 1,000 SpareRoom users revealed that over half (53 per cent) put off moving due to the pandemic, the main reason for this was down to it not feeling safe (40 per cent). Please see a full breakdown of what put people off moving below:

However, of those who were put off moving, half (54 per cent) now plan to move within the next 6 months and a quarter (24 per cent) plan to move in the next year – indicating confidence is rising and the market is starting to pick up again now restrictions are easing. Not everyone feels this way though, 14 per cent of those who put off moving still don’t feel safe to make this step yet.

Matt Hutchinson, director of SpareRoom director, said: “The pandemic has definitely put a lot of people’s moving plans on hold. For some this is due to health concerns and for others down to the financial implications the pandemic had on their lives. However, as the UK restrictions continue to ease, and we can finally see light at the end of the tunnel, people are planning ahead again. We expect to see demand increase this quarter, but rents may take a little longer to recover. It will be interesting to see what happens over the coming months.”