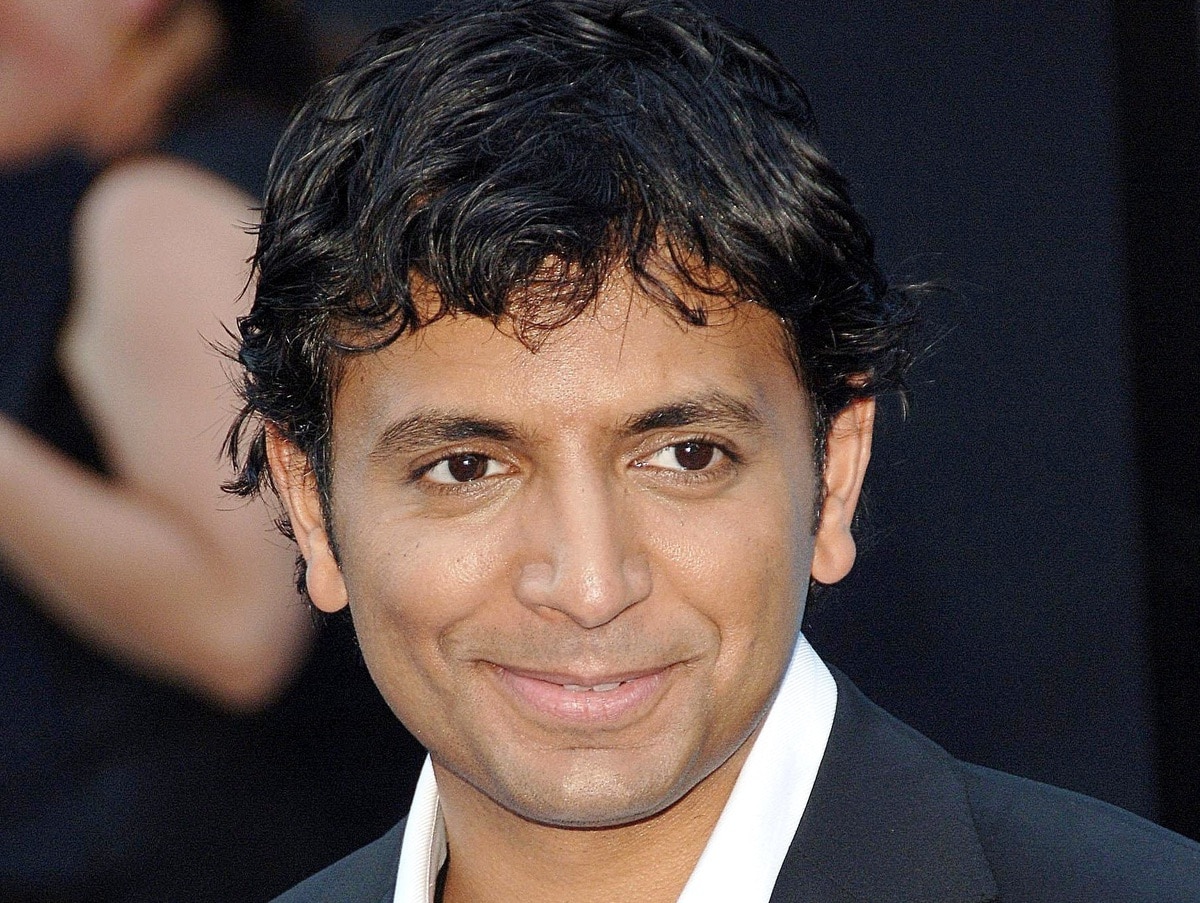 While 37% of people think the virus is the most important issue facing Britain, 23% think the state of the economy is now posing the biggest challenge.

This was after last week’s news that the UK is suffering the worst recession of any UK economy.

Before the crisis, 6% of people said it was either difficult or very difficult to pay their bills. During the crisis this has risen to 16%, Hargreaves Lansdown research shows.

Some 17% of people have had to borrow more money since the onset of the crisis.

“Just as we were confident a global pandemic was the most terrifying thing 2020 could throw at us, we get the plot twist: the worst recession on record. One in four people now think the state of the economy is a bigger issue for the UK than the health crisis.

“The onset of a recession and a stream of redundancies have provided a terrifying backdrop to the drama millions of people face with their own finances. More people are struggling to pay bills, borrowing more, and could find their finances thrown into chaos overnight by unexpected expenses.

“Things aren’t going to turn around any time soon, and they may well get worse before they get better, so we can’t borrow our way through tougher times. We need to draw up a proper budget and make some really tough decisions about what we can afford and what we need to sacrifice to make ends meet.”