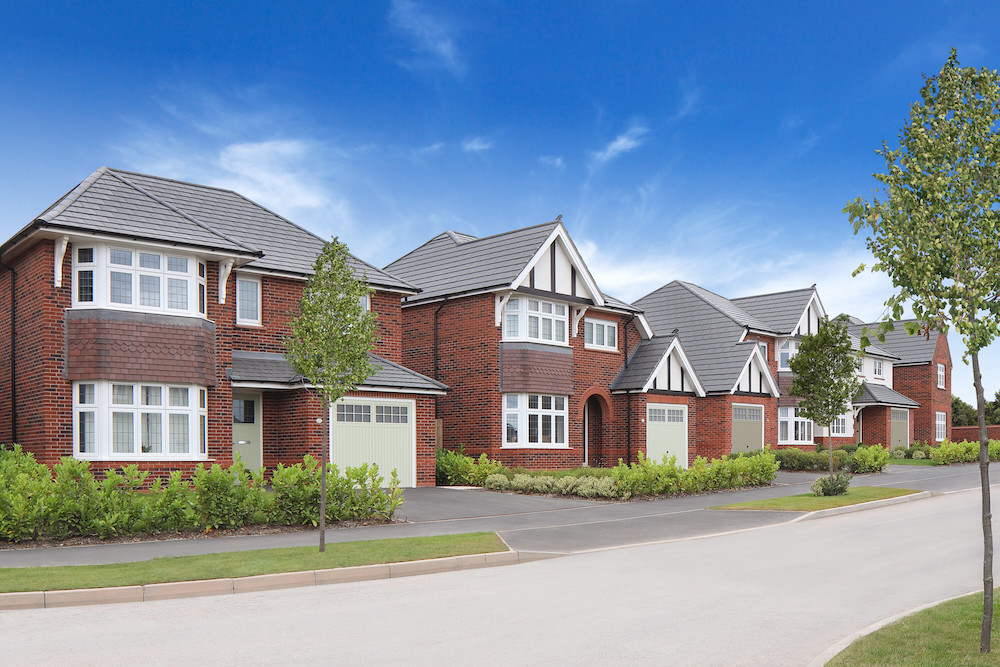 It includes acquisition of a 63.5-acre site in Congleton for homes, a primary school and local shops, plus completion of a series of land deals which secure 120 acres for circa 800 new homes at the long-awaited Daresbury Garden Village, near Warrington.

Jason Newton, managing director of Redrow North West, based at Daresbury Park, said: “Finalising these two land deals in quick succession is a major boost for Redrow and will see us delivering new homes in these two areas for many years to come.  We hope to be selling homes off-plan at Daresbury from this summer and in Congleton by autumn 2022.”

The Congleton site lies adjacent to Giantswood Lane, but access to the development will be via a new entrance on Manchester Road. There is outline planning consent from Cheshire East Council for up to 500 new homes alongside a new primary school and local shops.

Redrow is now preparing a reserved matters application for 452 homes from its Heritage Collection, including one and two-bedroom apartments and two, three, four and five-bedroom houses. They will include 79 affordable properties to be offered for sale at a discounted market value to meet local need.

Jason explained: “A little over 37 acres is designated for residential development with the balance of the site taken up by the proposed school, shops, 12.5 acres of open space, including several areas for formal and informal play, plus an existing woodland that will be retained as a central feature.

“We’ll also be making contributions worth £10.75 million to the community, including £3.2million for primary education, £6.85 million towards a new link road and £300,000 of bus service improvements.”

Meanwhile Redrow’s acquisition of former farmland off Delph Lane, Daresbury, alongside the Bridgewater Canal, is the culmination of many years work.  The site first gained outline consent for up to 850 new homes from Halton Borough Council in 2018 but land and planning negotiations, public consultation and developing the masterplan began several years earlier.

Under the detailed consents Daresbury Garden Village will be developed in three parcels:

Work is due to begin on the south parcel later this month, including the creation of an improved junction where Delph Lane meets the A56 Chester Road between Warrington and the M56.  The north area will follow approximately six months later and involves the creation of a new junction from the A558.  The whole development is expected to take around 11 years to complete and homes will be interspersed with open spaces, green corridors and areas for formal and informal play.

During the course of development, Redrow will make community payments totalling £8.5 million to Halton Council, which are earmarked for the following items.

There is existing consent for a local centre, including shops, due to be brought forward in a future phase.

Jason adds: “Daresbury Garden Village will be a flagship development for Redrow in the North West, adjacent to our regional headquarters at Daresbury Park.  It has taken many years of negotiations, consultation, design work and detailed planning to reach this stage and we are delighted to be in a position where we can now begin.”

Targeted to build 700 homes per annum by 2023, Redrow’s North West division is active across Cheshire and parts of Merseyside, Greater Manchester and North Wales.