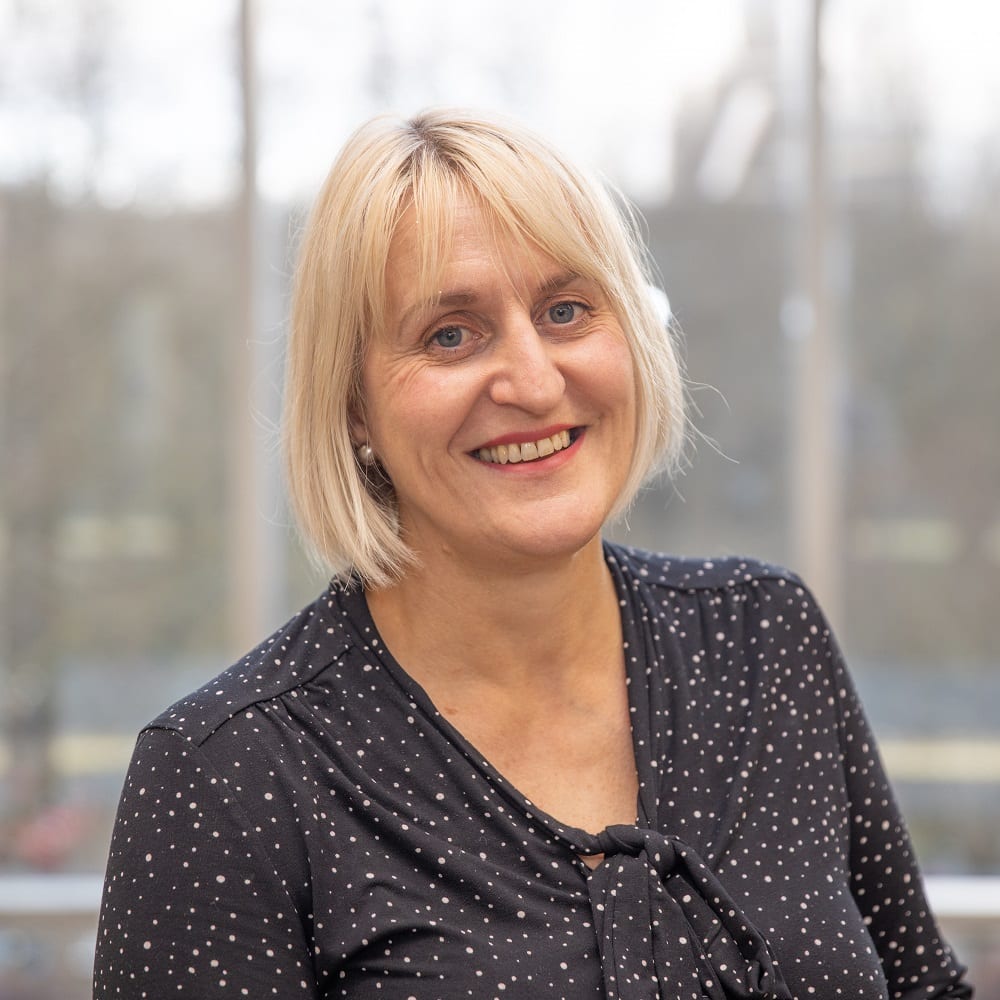 Stonewater has secured £100m in new funding following a restructure to maximise capacity to deliver its planned 6,000 affordable homes over the next 4 years.

Anne Costain, director of corporate finance at Stonewater, said: “All five registered providers divisions had assets and loans with a combination of lenders and this was good for flexibility at that time. However, we always knew that this would not remain the best structure due to its complexity. Also, some of the bank covenants and the conditions set by the individual banks we could borrow the money under were starting to restrict our potential. It was the right time to address this by restructuring and now allows us to present a clearer picture to investors and access funding more efficiently.”

The company restructure consolidates the number of Stonewater businesses from five to three. The previous structure was a legacy of the merger in 2015 that created Stonewater. This new approach maximises the financial capacity to deliver the planned investment in existing and also new homes.

Heidi Billington, head of property finance & public sector lending at Nationwide, said: “Nationwide were delighted to support Stonewater with its group restructuring and to work with them to modernise the Nationwide facility to support its plans for growth and delivery of new affordable homes.  As part of the restructuring Nationwide were pleased to extend lending to Stonewater through the provision of a new £25m revolving credit facility increasing total facilities to £91m.”